What Will Interfere Radar Level Sensors

Radar level sensors determine the liquid level by emitting electromagnetic waves to the measured target, and the emitted electromagnetic waves are reflected by the medium. Its working principle determines that smooth signal transmission is very important for the level measurement. But the truth is that the signal is interfered in the operation. To reduce interference, we first have to know what will interfere the radar level sensors. 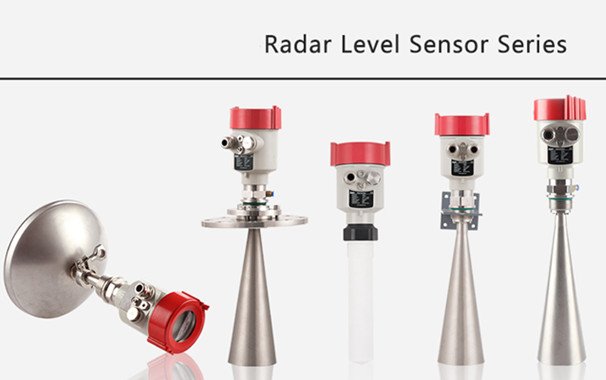 A. Mechanical interference: Radar level sensor is subject to large vibrations or shocks from external machines, causing some parts in the radar level gauge to vibrate or even shift and deform, and may also loosen the gauge head pointer and cause measurement errors.

B. Chemical interference: it usually refers to some corrosive medium, such as acids and alkalis. Their long-term effect not only damages the device, but also conducts electricity with the metal, causing normal operation of the sensor.

C. Humidity interference: when the humidity increases, the resistance of the insulator will decrease, and the resistance will increase, resulting in an increase in leakage current and in capacitance and a change in inductors.

D. Thermal interference: during the operation of a thermal power plant, its thermal equipment will generate much heat, causing changes in the surrounding instrument and ambient temperature. It will affect the components of the sensor and cause inaccurate measurements.