How to Protect Water Pressure Sensor from Pressure Peak

How to Protect Water Pressure Sensor from Pressure Peak 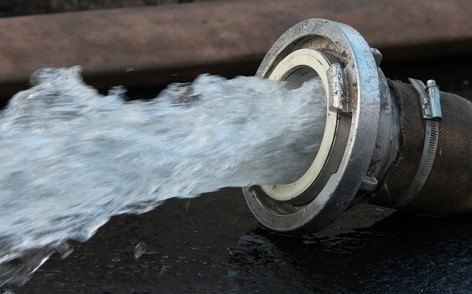 If no damping in the water pressure sensor used in some applications where pressure peaks frequently occur, what would happen? First, pressure peaks would damage the pressure sensor and other devices, such as the piping fittings, clamp or pump. And then the accuracy of the sensor is reduced though it still works. Inaccurate data might be provided and economic loss would be caused.