Micro differential pressure transmitters can be used in animal husbandry. They are part of animal feeding facilities and place a very important part. 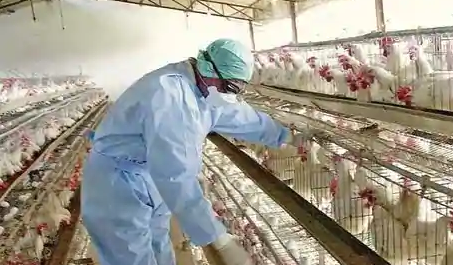 More people would adopt micro differential pressure transmitter in animal husbandry as the environmental control is considered one of the most important parts in animal husbandry, thus the animal breeding facilities are considered the critical environment. The stability and quality of animal environment is critical to their health and life.The pressure in the rooms where the animal live and stay may be unique because sometimes the room pressure needs to be positive and other times it needs to be negative. For example, sometimes the cleaning requires that the space be under negative pressure to expel some decontamination chemicals in the air.

Used in Other Fields