What is a Target Flow Meter

What is a target flow meter? It refers to a flow meter that inserts a target, usually a flat disc or a sphere with an extension rod, into the flow field, The target is centered in the pipe at right angles to the direction of fluid flow. They then measure the drag force on the inserted target and convert it to the flow velocity.

The flowing fluid while passing through the pipe of the target flow meter, develops a force on the target which is proportional to velocity head. The force bar transmits this force to a force transducer to measure the force which is proportional to the square of the flow. Thanks to the working principle, it's capable of measuring sporadic and multi-directional flows. 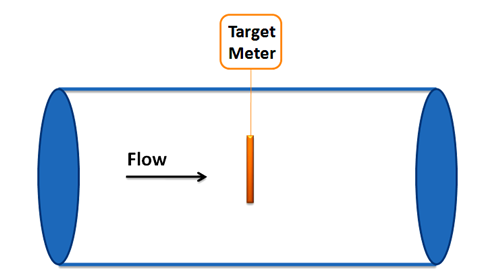 Target flow meters are nowadays commonly used in industries of metal and mining, oil and gas, chemical, power generation and others.